Sea Breeze was an Israeli residency taking part in Israel’s most beloved location – The Beach!

During my time at the residency, working under the sun, I created a site-specific work that was meant to portray the strong relationship Israelis have with their shoreline.

Through my work, I hoped to capture the concept of a semi decorative artwork inspired by a church’s vitrage. I tried to generate an endless spectacle of shapes that are seen during the day and the movement of the sun across the sky.

It was my idea to combine the different elements associated with the beach, fun and relaxation with an almost religious reverence and context. The beach is a “religion” all onto its own.

It was majestic seeing the different shapes that were planted and how they moved and morphed continuously brought to life by the moving light. 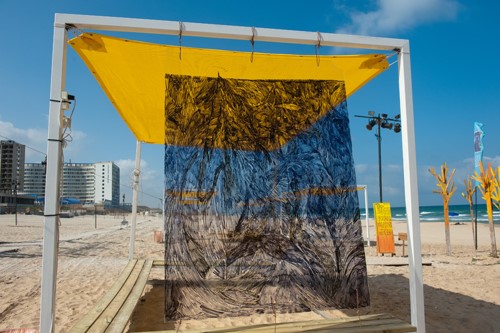 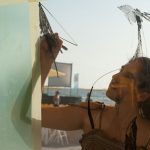 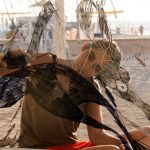 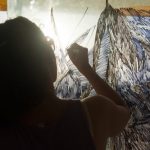 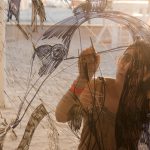 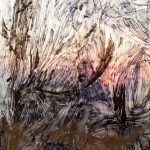 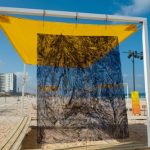 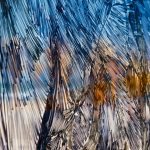 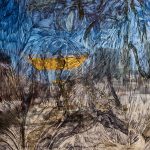 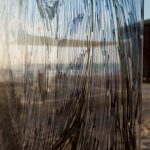