Wildlife is an Installation piece based around on large Nylon sheets hanged inside the exhibition space from top to bottom that the viewers walked around and in between.

The transparent Nylon sheets create a simple illusion where one could be seen as a part of the art piece and effect it simply by being around it.

This installation was inspired by the mythological story of “Leda and the Swan”. In this story there is a telling of a new hybrid that was caused by a merger of the gods. A merge that created a new type of creature that wasn’t strong or magnificent but rather gentle, limited yet beautiful and fragile.

The installation attempted to blur the lines between reality and fiction. The separation between natural and artificial. What is to be considered normal and socially acceptable and what is abnormal or perhaps synthetic to cultural conventions. 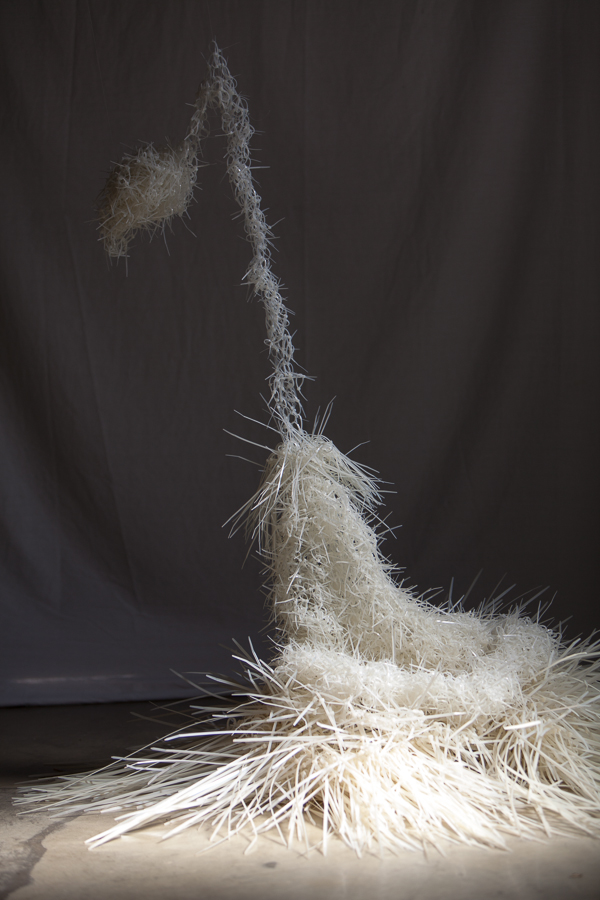 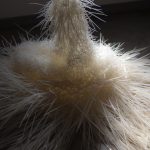 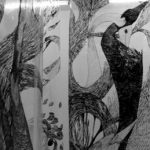 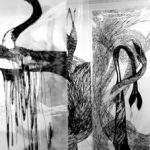 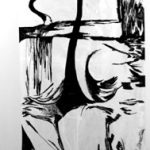